NOTE: I stole some photos.  Click them to go to their sources.

So at the beginning of Part One I said, “If I’m being completely honest, I’m a bit torn as to how I feel about the amazing thing that is my brain. On the one hand…” and went from there. If you’ve read Part One and Part Two you might be wondering why I’m torn. It seems pretty simple, my brain is awesome. What’s the other hand?

Well, sometimes I see things. I don’t mean that I have hallucinations; I know these things are not actually there. And it’s not like I can’t see what other people see either. It’s like my brain looks at something and then says “Oh, sure. That’s what they want you to think” and then… changes it.

It’s just a flash; if I do a double-take it’s gone. It’s almost like I’m getting a glimpse of some alternate reality. Maybe it’s the dreams showing through…

So one time I was walking through Chicago O’Hare airport when I got on one of those moving sidewalk things. It looked like this:

But what my brain showed me was this: 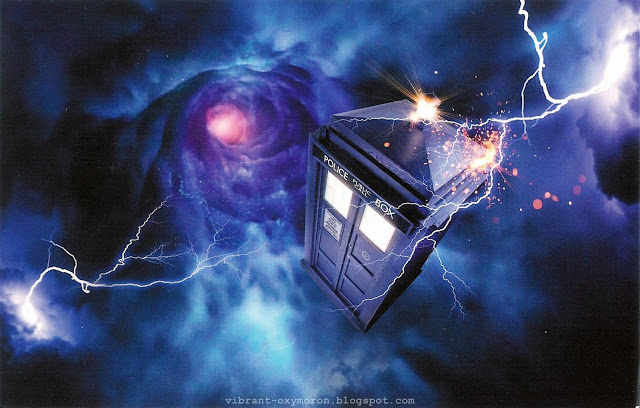 Now that one is kind of fun, but they aren’t all.  For example, I then passed a shoe-shine station where the shiner (heh) had fallen asleep.  It looked vaguely like this:

But what I saw was this:

And it happens a lot.

My intent here was to list a few more examples, but since it isn’t a conscious choice to see these things, it’ll probably work better to just post them as they come up.

And so I introduce to you, a new page on this site: Mind Games

I’ll update it as I get new ones. I’ll attempt to put the most recent first. You’re welcome.

This entry was posted on Tuesday, November 5th, 2013 at 00:42 and tagged with alternate reality, brain, Chicago, conscious, ct-scan, Friday, id, insanity, INTP, mind games, mind over matter, new, O'Hare International Airport, rabbit hole, sub-conscious, wtf and posted in Ramblings. You can follow any responses to this entry through the RSS 2.0 feed.
« You’re Awesome, but Also a Little Creepy: Part Two
Ananke Rose. In the library. With the pitchfork. »

Talk to me, Goose: Cancel reply